We began designing the process that became Neighbors Helping Neighbors in 2014 as two adopted Philadelphians who wanted to see how we could help bring people together as the city’s changes seemed to be pushing people further apart.  We decided to learn from those who found a changing Philadelphia at their doorstep and stepped out of their house and tried to make a difference.

We learned some pretty amazing stuff from these Philadelphians.  What struck us the most: there is no us versus them divide.  Or at least, there doesn’t have to be.

Because the truth is that we have more in common than we think: we all want safe, welcoming, and vibrant neighborhoods, and we agree on more than we don’t — no matter how long we’ve lived here.

To accomplish this, we need to connect with each other the old fashioned way: by knocking on doors, by saying hi, and by being outside even when we could be inside.  Based on what we learned from the contributors to this project, this is the first step to learning how much we can accomplish together! 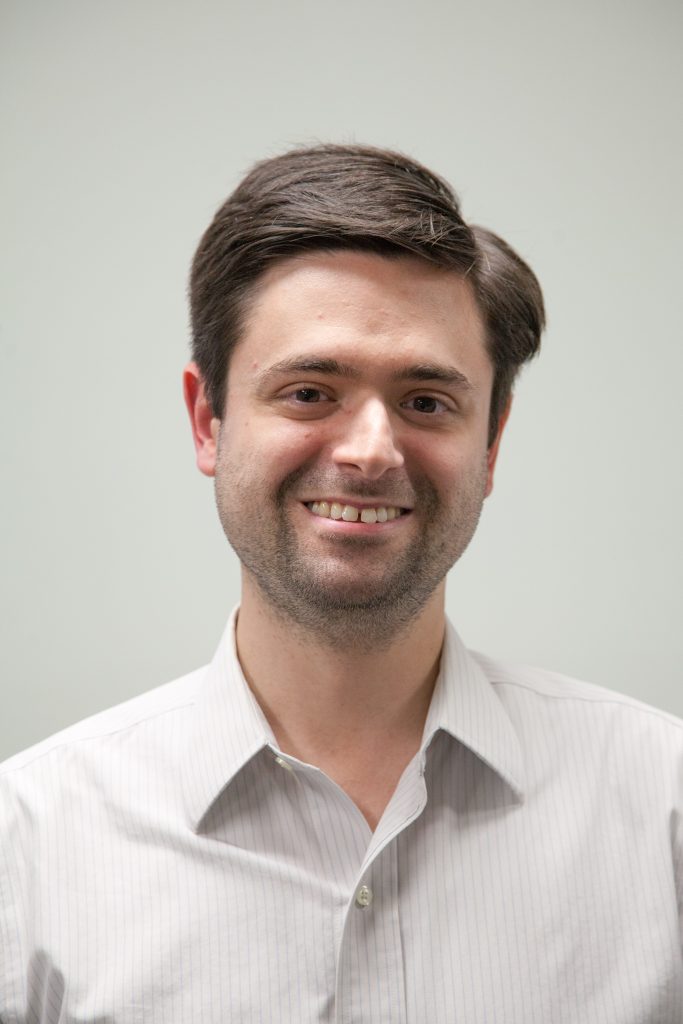 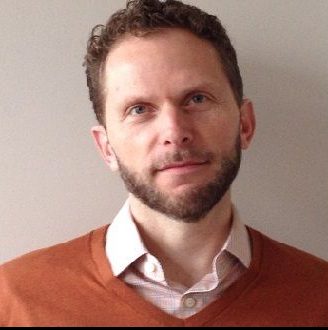