When Leroy Fisher returned from the Marines to his home of Hunting Park in the early 1990s, he saw a neighborhood of crime, drugs and disinvestment.  He knew he wanted to help, but wasn’t sure how. He remembered:

“I knew I wanted to be more involved in the community when I returned, not run away from the problem like I did previously.  I had to build new relationships.”

He started meeting and talking with his new neighbors, and slowly met more people who wanted to take action just like he did.  After conversing with neighbors who really knew the community, they resolved that the solution for the neighborhood was a solution for the youth, who seemed to be “lost with no options.”

Leroy and his neighbors provided the opportunity for young men to be active and learn teamwork through football, starting a league on the trash-ridden football field at Hunting Park, the 87-acre park the neighborhood was named after.

Leroy got the league together “by any means necessary.” He made flyers, pounded the pavement, talked to people, and hosted fundraiser parties at the bar he managed.

The hard work paid off! So many kids signed-up they had enough for six teams instead of the two they were planning.  Even those who were using the park for illegal activity supported Leroy: “It wasn’t a hard sell.  Everyone wants something better for their children.”

Because of the league, Leroy ended up doing a lot more for the park: “We were single-minded with football,” he described, “and everything else came as a byproduct of that.” For example, he hosted field clean-ups with families to get ready for games so the kids wouldn’t have to play football with glass in the grass.

The league helped neighbors take pride in their football, their park, and their neighborhood. He saw people’s behavior change slowly as he led by example. Leroy said:

“Once people saw us cleaning, they were less inclined to litter.”

In order to keep the league up and running, local churches, businesses, and politicians started offering to help out.  More sports leagues formed, and the Hunting Park Aztecs won the Pop Warner national football title in 2004.  The leagues now support 500 young athletes! 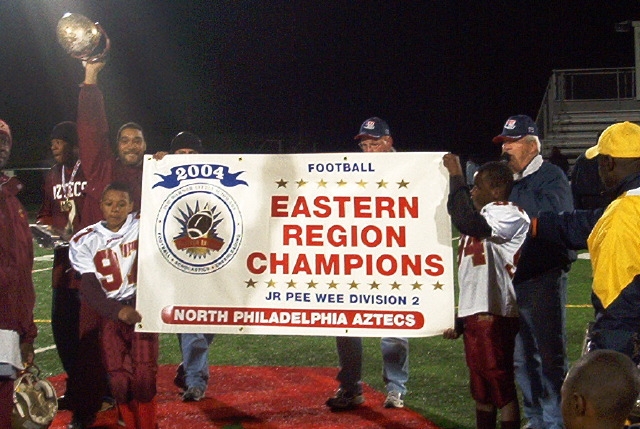 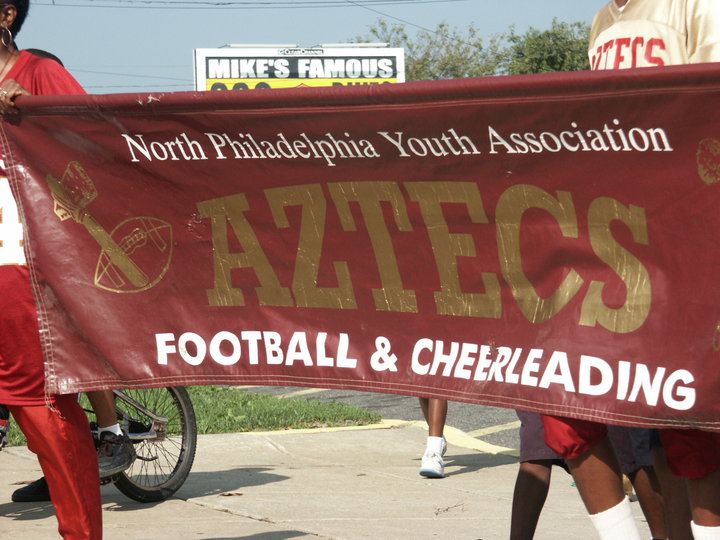 After the national championship, others around the city took notice.  The non-profit Fairmount Park Conservancy was looking for a signature park project to invest in, and they contacted Leroy after seeing his name in the paper.

Why did they choose Hunting Park United? Leroy explained:

“We had our finger on the pulse of the community, that’s why they came to us.”

Leroy and the Conservancy organized many well-attended community meetings to create a master plan that set the vision for how neighbors wanted to see the park improve over time.

Through this parternship, the park has seen $5 million in improvements over the past 7 years, including new baseball, football, and tennis facilities, lighting, trees, and community gardens.

According to Leroy, it was a win-win for Fairmount Park Conservancy and Hunting Park United: “We made a bigger name for ourselves, and we gave the Conservancy a story to tell.” 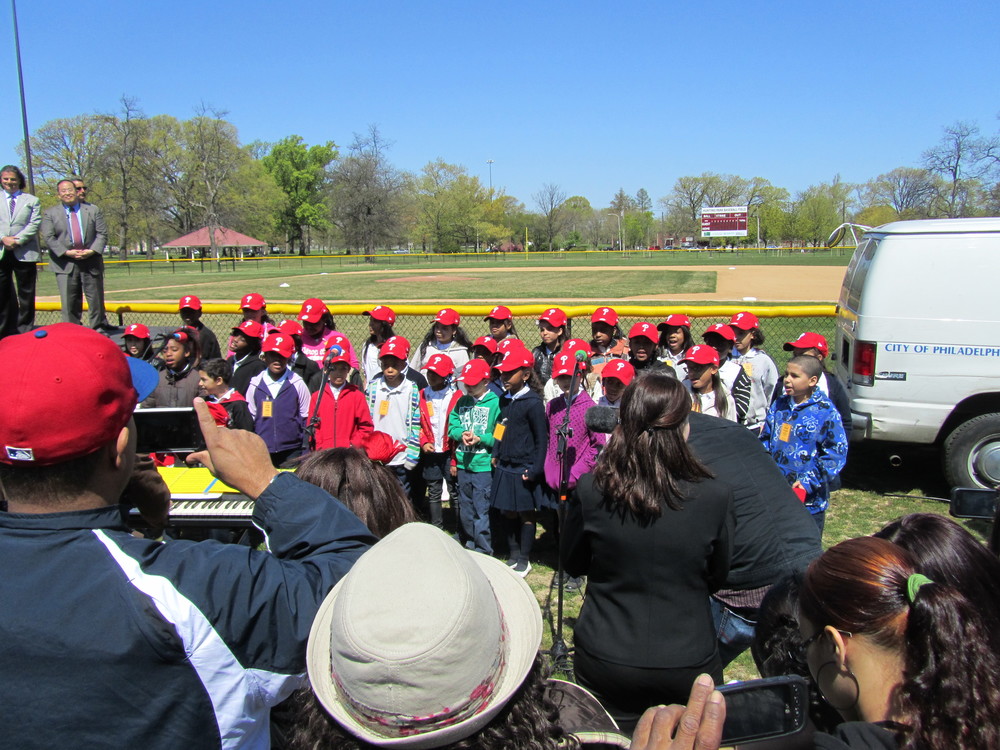 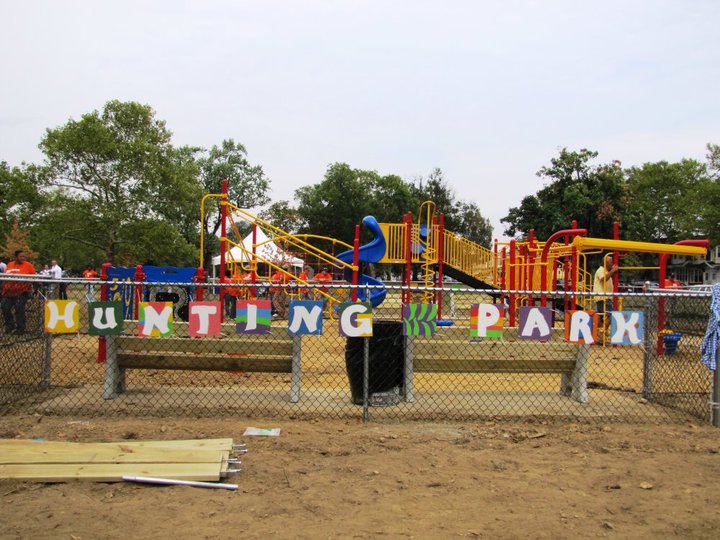 Perhaps the most important result of the master planning effort is that Leroy formed Hunting Park United, the first community group to meet in Hunting Park in a long time. Hunting Park United meets every month at the park and many residents attend to work toward their future vision for the neighborhood as a whole.

More and more neighbors are coming out; “I don’t have to work as hard to get people in the door as I used to!” Leroy said.