I helped shape my city. You can shape this city too.

After graduating from CPI in 2019, Marla used her knowledge and skills from the Citizens Planning Institute to better her community. Through community cleanup events, public green spaces, and community outreach, Marla is trying to provide residents with resources and tools to help shape their city.

With all the resources I gathered through CPI, my first project is a community event that embodies the culture of the residents in the community and promotes positivity.

Her first big event was to host and organize a community cleanup that brought the neighborhood together to interact. The day began with the cleanup project, and supplies were provided by Keep Philadelphia Beautiful. After the cleanup, there were activities for all ages. Kids could play musical chairs, and adults had the option to line dance. Marla hired a DJ to provide entertainment and music for everyone. The day ended with a drumline performance.

In addition to activities, Marla ensured that there were resources available to help the larger community. She organized an information session on fire prevention and safety. There was a voter registration table to make sure folks could easily register or update their information. Keep Philadelphia Beautiful also had a table available to provide information to residents on how they can reduce litter.

Marla has been collaborating with others who share a passion for their community. She’s part of the group called Concerned Block Captains (CBC). CBC has a vision to create more green spaces in their communities. Marla has set her sights on a specific green space project. She would like to turn a nearby vacant lot into a public green space.

The area in particular that she would like to transform is an abandoned lot that was a crime scene. The vacant building was burned down in an attempt to cover up the murder of a community member named Clifford. To honor him, Marla feels that transforming it into a beautiful green space would be the perfect project. She would like to call it Clifford Park and thinks it would be valuable to create spaces for community members to come outside and sit. By converting this lot from a burned down building into a public space, Marla wants to give the community the ability to heal and move forward. 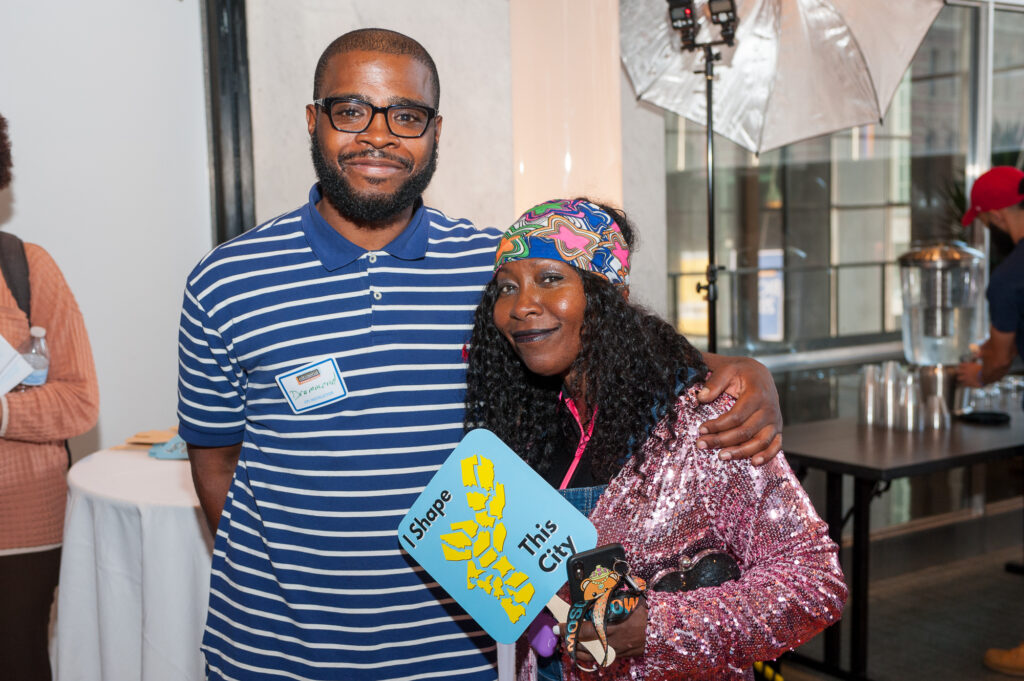 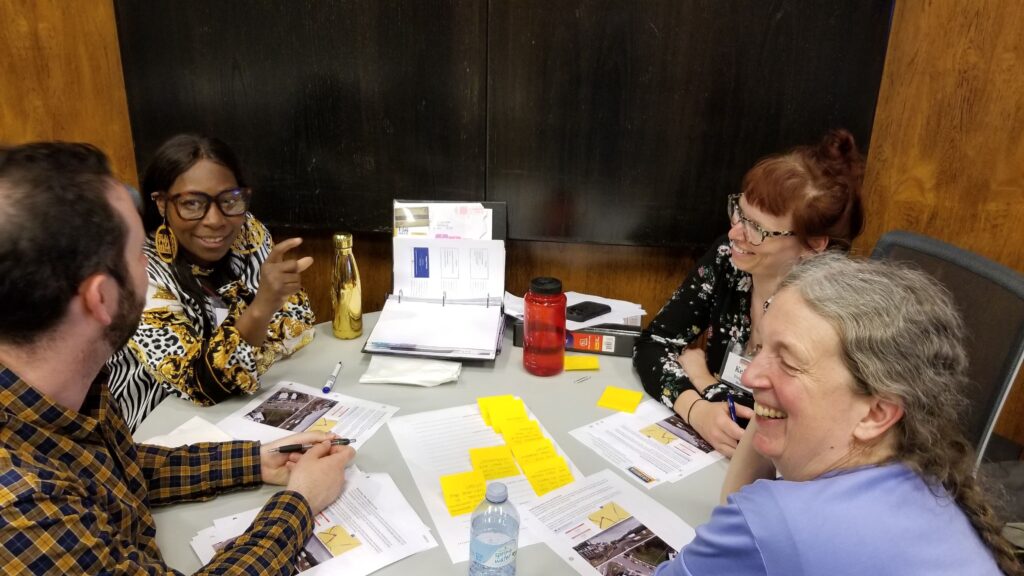 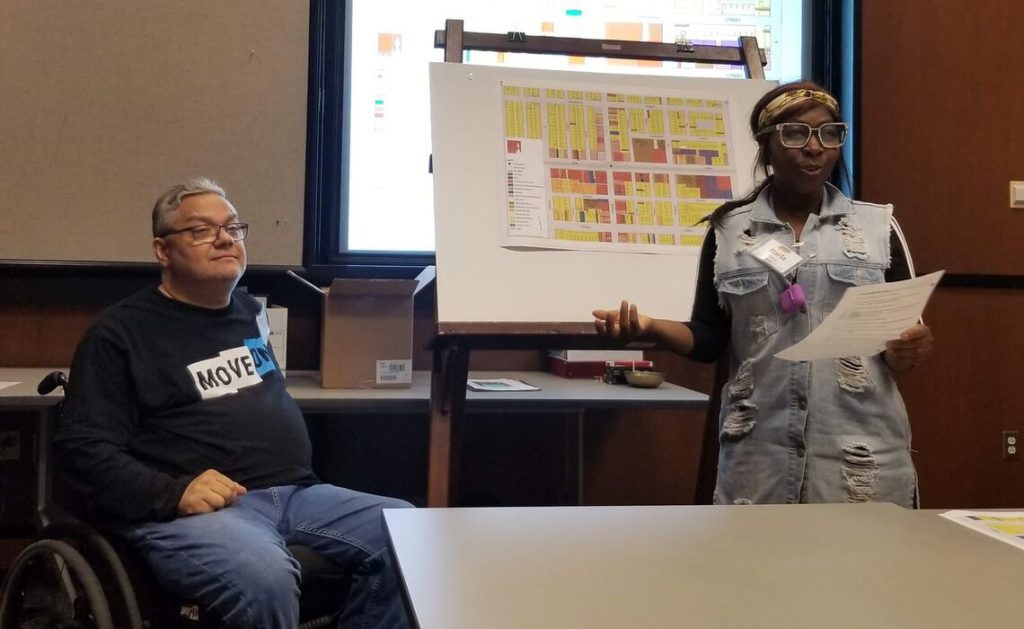 Understanding that it is no easy task, Marla is using the skills she learned from CPI to undertake this project. She has received training and done research to learn what she needs to do to transform the empty lot into a community garden or public green space.

Another community-based program that she is passionate about is working with the Police Department Advisory Council. The group looks to improve the relationship between the police and city residents. Marla would like to work to develop a plan to de-escalate tension between the police and young African American men in the community.

It’s really on you to step outside of your family and reach out to your community.

CPI has informed Marla’s approach to giving back to her community. She says that CPI really recharged her with the community. Her favorite class was Community Engagement and Collaboration. This class taught her a lot of techniques to engage with her community and exchange ideas. Marla wants to make sure that everyone has a voice for their ideas and has a say in where they live.

Marla’s most important takeaway from CPI is two parts: the first is the need to understand your community, the second is to combine that with an understanding of the city government.

Another valuable part of the CPI experience for Marla was networking. Marla keeps in touch with other CPI grads online and in person. She encourages anyone who is interested to apply.

I met a whole new network of folks who are interested in their community too.