I led historic walking tours of my neighborhood.

Mariya is a the Zoning Chair of the Garden Court Community Association and part of the Southwest Philadelphia2035 Steering Committee. In the fall of 2013, with the help of a Preservation Alliance grant, her organization led a series of historical walking tours through the Garden Court neighborhood. In the winter of 2014, they created a self guided tour in the form of a booklet, which will be housed on their new website. The tour helped bring positive publicity to the association, as well as attract new members.

Mariya felt that the process of creating the tour was very reminiscent of an exercise done in CPI class, where students mapped out their neighborhoods from memory in order to identify key locations. They began with that process to identify potential stops, then tapped into the knowledge of members to capture the important locations that may be ‘hidden’ from view. The result was a highly successful tour. 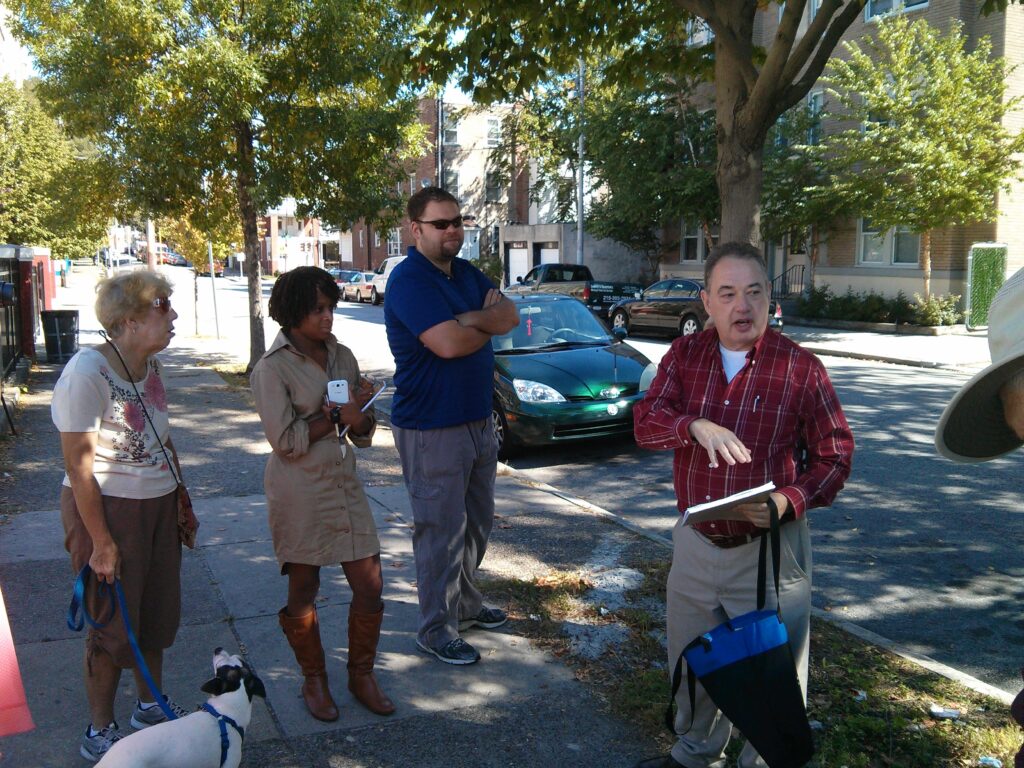 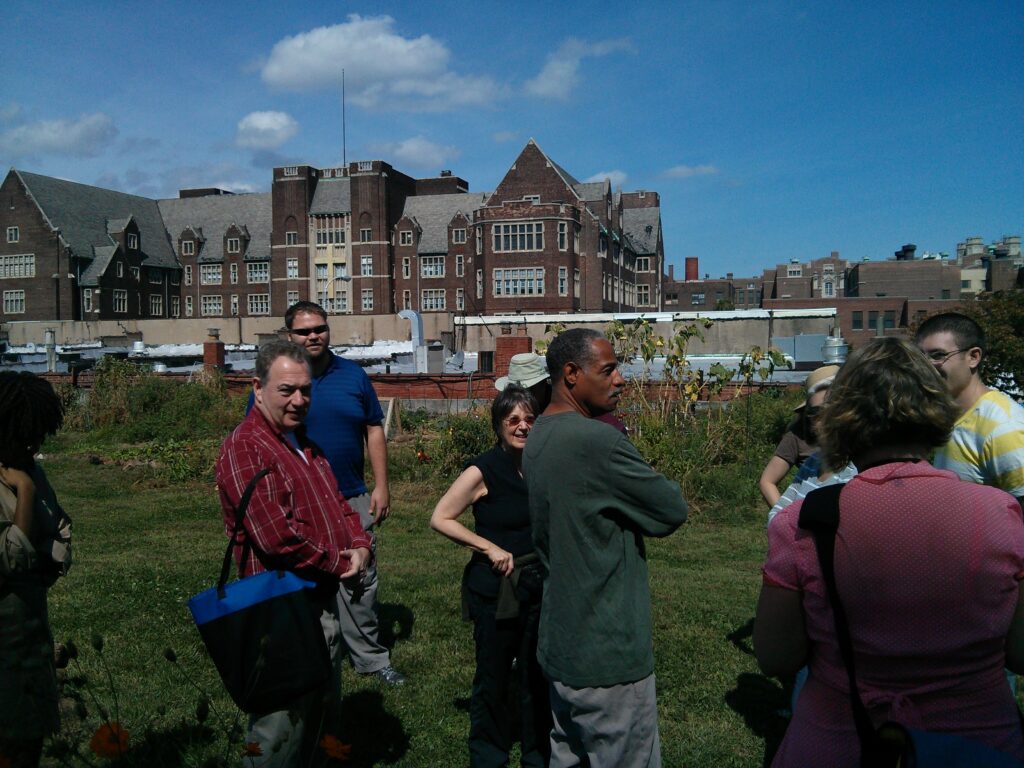