I used a zoning overlay to preserve my neighborhood's character.

Lynda is a member of the Roxborough Development Corporation Design Committee as well as the Central Roxborough Civic Association, having been elected to the board in March of 2011. She is very committed to making a positive contribution in her community and hopes to be able to help her organizations make the necessary decisions to improve the neighborhood for the future.

Lynda has been a part of many projects that look to include other members of the Roxborough community and get them more involved with their local organizations. She states that it is always “encouraging to meet and work with many concerned and committed neighbors.” Her belief in community involvement is so strong that she helped organize the hosting of a neighborhood zoning code workshop that informed the public on the new zoning code in the Summer of 2012. She has been involved with an effort to protect a steep wooded hillside that leads to the Wissahickon Park that was being threatened by planned development that was in violation of the Land Suitability section of Phila2035. 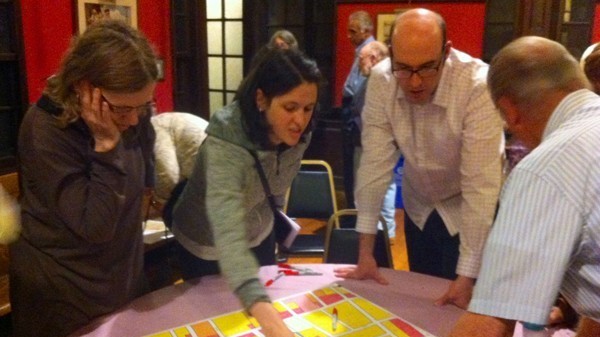