I led the revitalization of Hunting Park.

Leroy Fisher was already a seasoned neighborhood activist when he enrolled in CPI. He sees CPI not just as an opportunity to continue to learn how to further his own goals as a Citizen Planner, but also to share his knowledge and success revitalizing Hunting Park with others in order to see other neighborhood parks go through the renaissance he helped create in North Philadelphia.

Established in 1856, the 87-acre park was once a crown jewel in Philadelphia’s park system, with hundreds of trees, numerous athletic fields, and a state-of-the-art recreation center. Hunting Park’s neglected facilities fell into disrepair in the 1960s, and by the mid-1980s, the park that was once recognized as a neighborhood asset was better known for prostitution, drug use, and other illicit activity.

In 2009, dismayed with the deteriorated condition of the park, Leroy decided it was time to take the park back for the people. Leroy convened other neighborhood residents and friends of the park to found Hunting Park United, a park stewardship organization devoted to bringing the park back to its former glory. Every month, residents, local leaders, and representatives of various organizations meet at the Hunting Park Recreation Center to discuss problems and advancements as well as create initiatives for the community.

Hunting Park United partnered with the Fairmount Park Conservancy, an organization dedicated to the preservation and enhancement of Philadelphia’s park system, to work towards implementing the Conservancy’s Hunting Park Master Plan that proposes $21 million of improvements to the park.

Leroy worked tirelessly as President of Hunting Park United to help raise $5 million in funds and resources from more than 30 different partner organizations and contributors in order to implement Phase I of the Master plan and is the local neighborhood liaison on Conservancy-led projects in the park. Thanks to the tireless work of Leroy, Councilwoman Maria D. Quinones-Sanchez, Council President Darrell L. Clarke, and countless others, the following improvements have been implemented as of 2016. 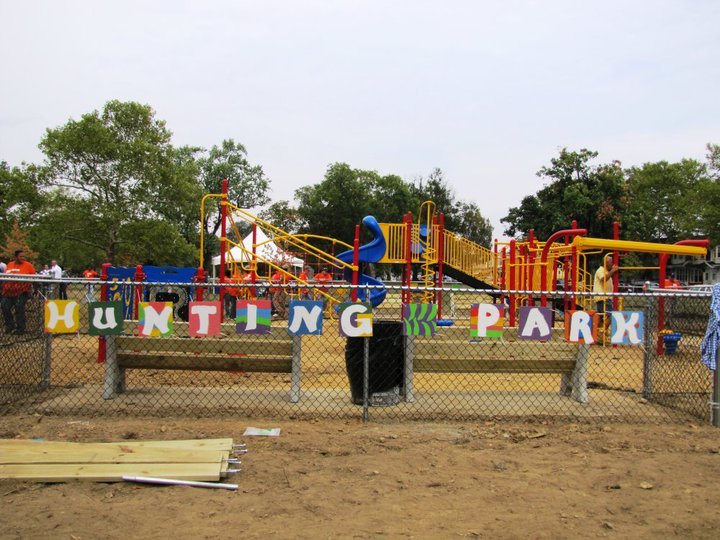 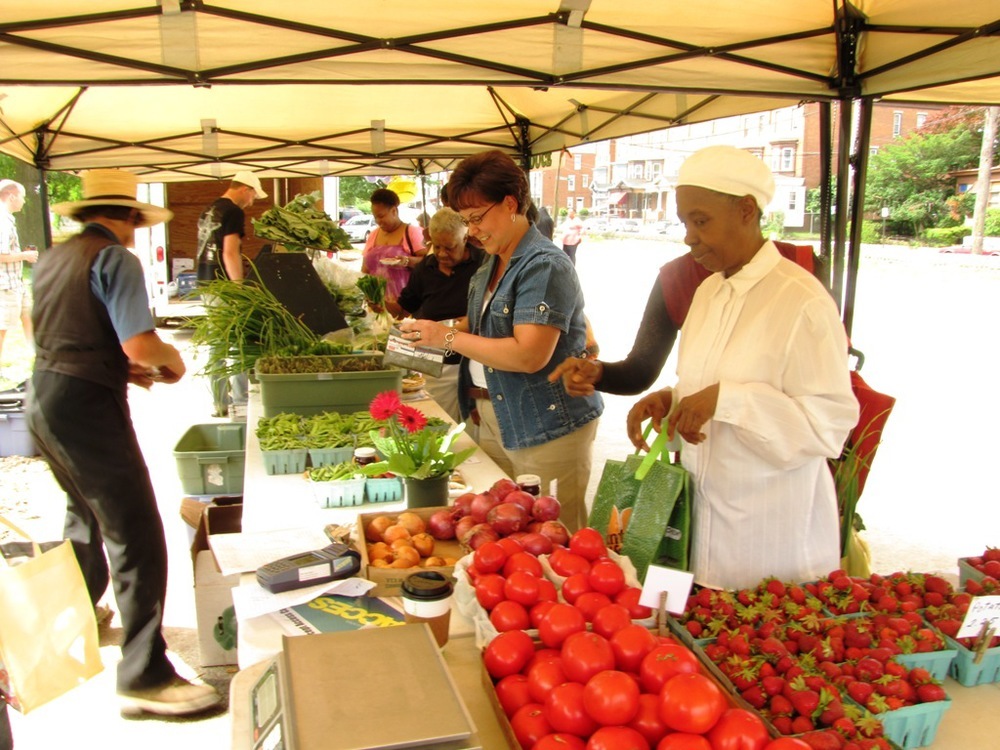 These new facilities have made Hunting Park once again an asset and activity center for the residents of the surrounding Hunting Park neighborhood and restored its status as a true gem in Philadelphia’s park system. In order to ensure that it never falls into its former neglected state again, Hunting Park United also provides active stewardship of the park, regularly scheduling community clean ups, facilitating community events in the park, and working with Parks & Recreation staff to ensure the park is always safe and inviting for all.

Currently working on securing resources for Phase II of the Master Plan, Fisher encourages anyone and everyone in the community to be involved in the park stewardship process.

Come out and be involved, your voice matters. The direction of our community is led by us and we have a voice when we come together. This is our home, we care about our home, and we’re taking it back and doing great things.

I landed my dream job working in the community I grew up in.

Since Leroy’s last Citizen Planner in Action Story, he left his position as a community outreach worker for the City of Philadelphia’s Parks and Recreation office. He has since accepted a job that allows him to continue his work in the Hunting Park neighborhood. As the new facilities director of North 10 Philadelphia, Leroy helps to ensure all the nonprofit-owned properties and projects meet the physical environmental standards and are well maintained. North 10 Philadelphia is a community-based non-profit that works to improve the quality of life in the Hunting Park and East Tioga neighborhoods. The main areas it focuses on are education, improving housing options and quality, economic development, and promoting wellness.

As the co-founder and president of Hunting Park United, Leroy has facilitated and assisted many projects throughout his years of community activism. His most notable has been establishing Community Benefit Agreements (CBA’s). He has done this with the Broad-Germantown-Erie Collaborative, which he is also a member of. This is an agreement between the community and the developers of an apartment complex next to the Beury Building on North Broad Street. This agreement promises construction jobs and affordable housing units in exchange for community support of the project. This is the second of the two CBA’s that Leroy has had a hand in establishing. He and the Broad-Germantown-Erie Collaborative are currently working on their third.

Part of Leroy’s role as the facilities director at North 10 Philadelphia, is to oversee Be A Gem Crossing. This is a $20 million investment to construct a mixed-use facility with 41-unit of affordable apartments and a health care center. This housing development is at the site of the former Liberty Hotel. This former hotel had been a nuisance to the Hunting Park neighborhood for years. On the site is also the old Carman Gardens Skating Rink which will be restored and transformed into a health-care facility. This redevelopment project will now be a landmark in the neighborhood.

CPI has opened countless doors for developing relationships with like-minded community activists who want to share information and grow Philadelphia.

Since Leroy’s last interview with CPI, he has not slowed down in his efforts to bring positive change to  the Hunting Park/East Tioga neighborhood. Leroy is an active member of many community groups and is now working full-time for an organization that works to better the community he grew up in. Leroy attributed CPI for providing him with a diverse network of individuals that are pursuing the same work he is. This has allowed him to reach out to people across the city with questions about their projects. This has helped to further inform his activism efforts. Leroy also mentioned that the most valuable resource he took from CPI was the relationships he was able to build with like-minded people.

You never have all the answers, but just know there are others who may be able to help you find the solutions.