I helped bring bikes, a bus route and job fairs to my neighborhood.

His neighbors expressed concerns about gentrification and unemployment, so one of the first things the TMNA did was organize a job fair in the neighborhood.

In August 2017, Kyle & the TMNA partnered with the Salvation Army for the fair, which attracted more than 30 employers and 150 people.

It was amazing to put it all together and lead impactful work!

TMNA is named after the Tasker Homes public housing that used to be in the neighborhood. They have regular meetings at a local church space, where they have important community conversations and review zoning appeals. The organization covers the part of the neighborhood that isn’t covered by Grays Ferry Civic Association and Grays Ferry Community Council. 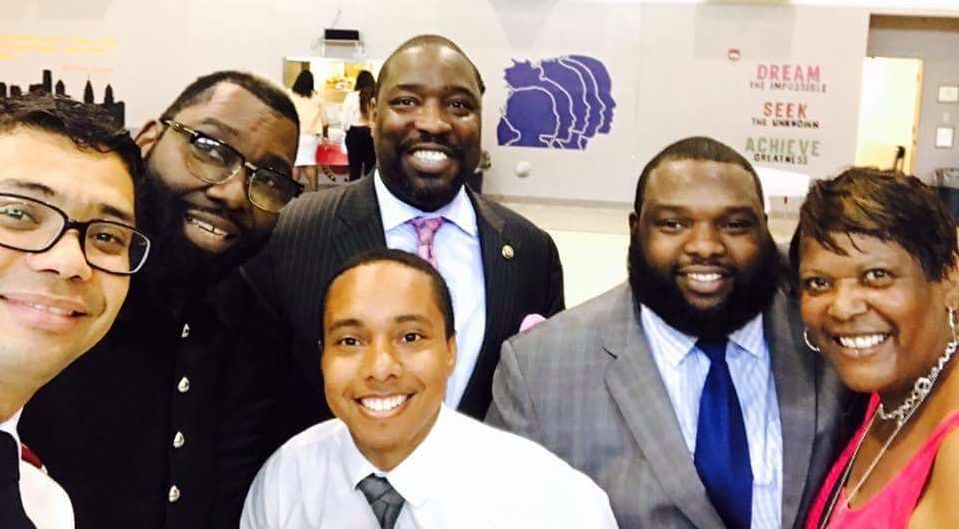 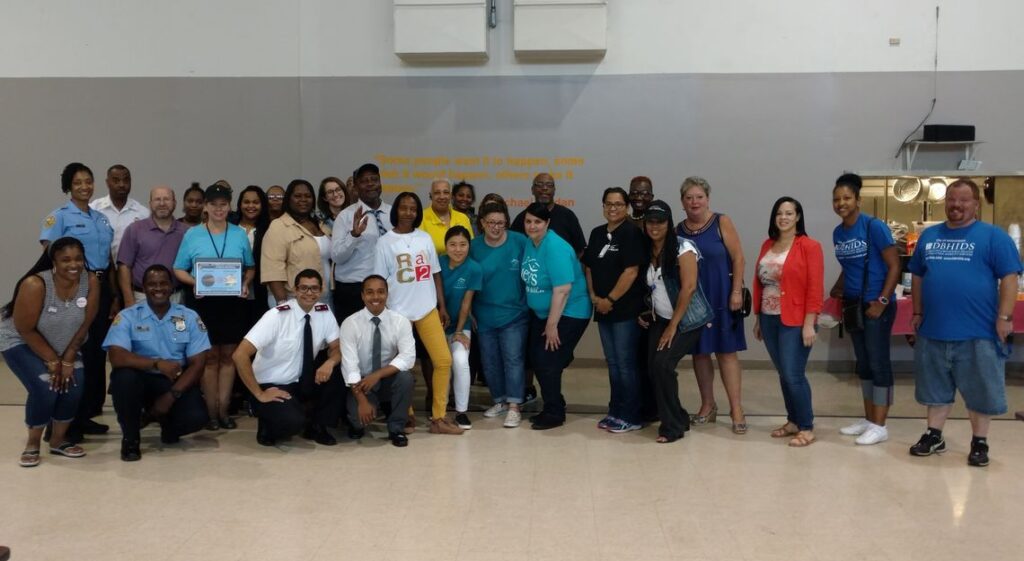 Kyle has lived in this small section of Grays Ferry, referred to as Forgotten Bottom, his entire life. “I think it’s an appropriate name,” he says, “because people feel like they have been forgotten. They feel like no one cares about them. I want to change that!”

He wanted to change things, but didn’t know how to get plugged in so he could help. Attending the Citizen’s Planning Institute changed all of that for him.

Kyle used the knowledge he gained from CPI to help form TMNA and apply to be an RCO: “We wrote the by-laws, turned in the RCO application, and posted it on Everyblock.com so people would know when the meetings were happening, and created a community space. We turned in the application in June and two weeks later, we got approved. We made an RCO from scratch!”

TMNA is a very new organization. They are figuring out what they want to do and be. Currently, they are keeping an eye on development and getting more neighbors involved.

Thanksgiving for the whole neighborhood

In November 2017, Kyle helped organize a Thanksgiving dinner for his community at Audenried Charter High School.

Over 1,500 residents attended the meal, and an additional 500 meals were delivered to disabled seniors in nearby senior housing.

For an event this large, partnerships are essential. Tasker Elite; Wyde Body, a local motorcycling group; and Peace Street collaborated to pull off the dinner. The event received attention from the City Representative’s office and Tasker Elite was awarded a Citation from the Mayor’s Office. Kyle describes his role:

I’m happy to be part of events for the community, and help my neighbors get recognition and attention. I took the initiative on advertising the event and helped them organize, skills I never would have learned without CPI. 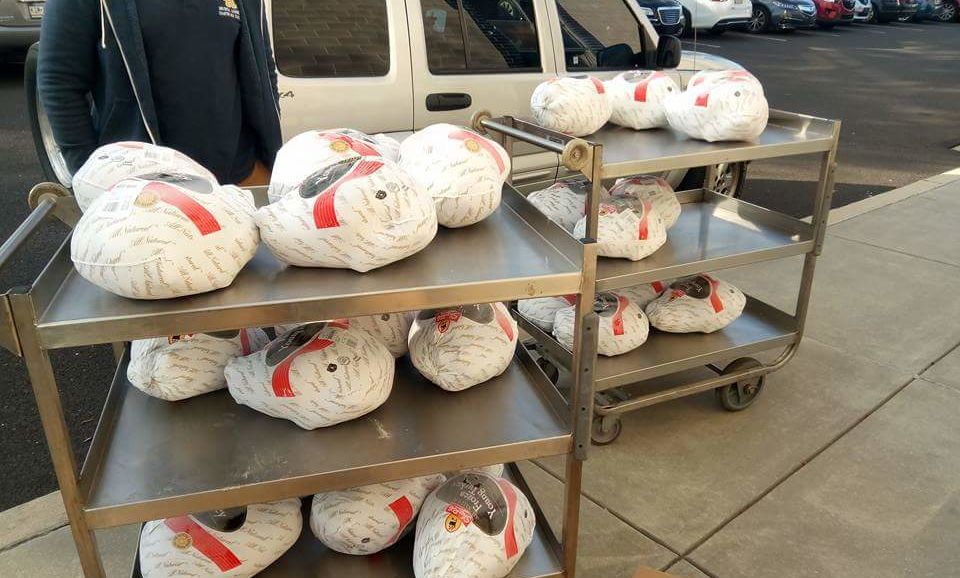 So many turkeys for the community Thanksgiving Dinner 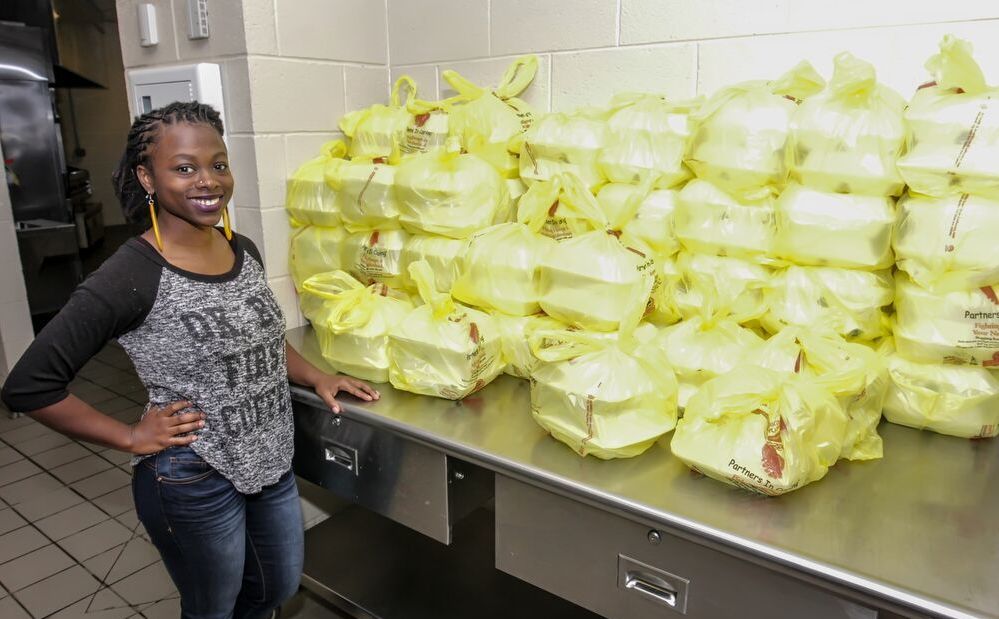 Thanksgiving meals packed and ready to go to seniors 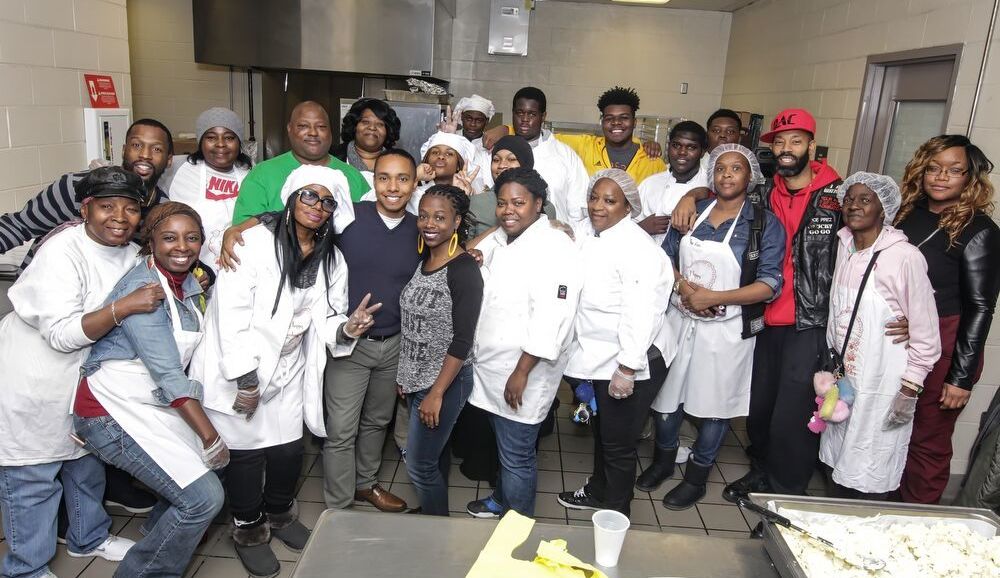 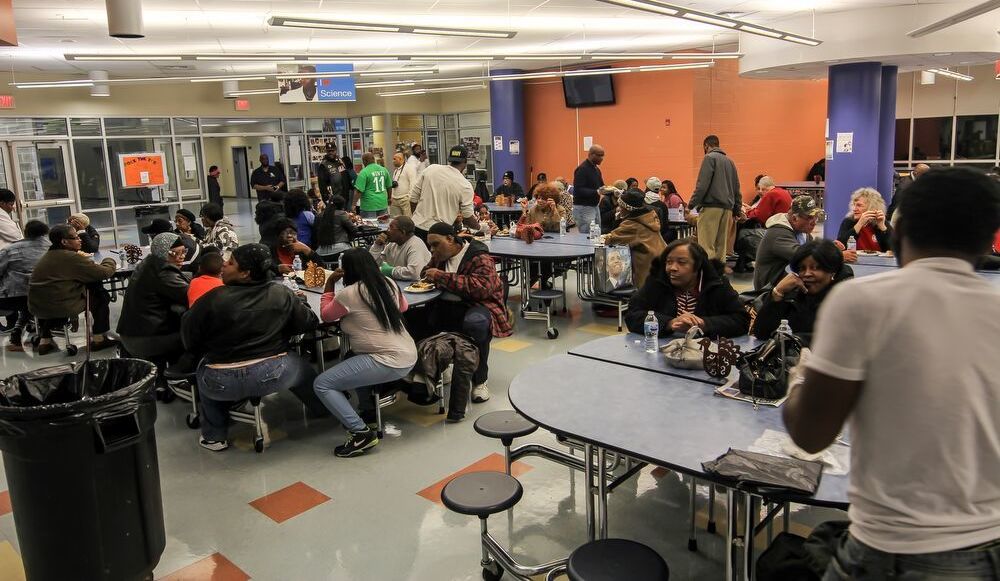 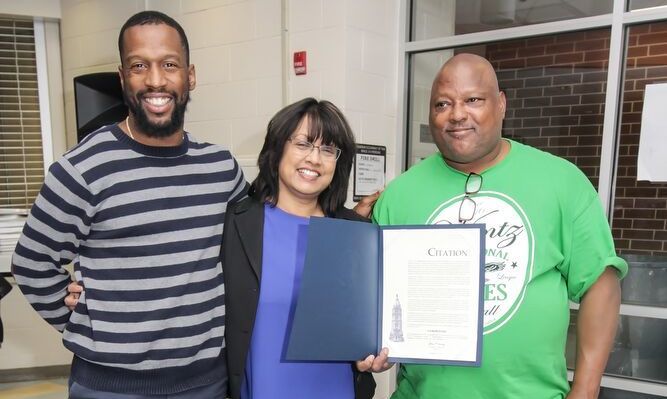 The Thanksgiving Dinner was awarded a Citation from the Mayor's Office

And bikeshare for the neighborhood too!

Kyle is also working with Friends of Stinger Square Park to try to get an Indego Bikeshare Station in Stinger Park. The closest station is currently a mile away at 22nd & Federal Streets.

He didn’t know what a ‘friends group’ was before CPI! This knowledge was one of the many resources he gained from the class. As he puts it:

CPI gave me the skills I need to help other people, and that really matters. The class gives you the tools, and what you do with it is your own creative process. I loved it! It made me realize there were things I could accomplish, that it was doable and tangible.

Beyond the skills, Kyle believes the most important part of CPI is the camaraderie he found being in a room with a like-minded group of people, who also care about community.

The CPI course gave him fresh ideas, like the job fair, which was born out of a conversation with his fellow CPI participants:

I really felt like CPI changed things for me and recharged me spiritually.

If he could tackle any problem, Kyle would improve the public transportation in his neighborhood. He sees how this intersects with the neighborhood issues of poverty and unemployment.

Where Kyle lives, at 34th and Grays Ferry Avenue, the Schuylkill Expressway divides his neighborhood. He would love to see these roads downsized, or some other way to reconnect the neighborhood with the surrounding community. He describes: “What I realized is that these big roads can divide neighborhoods. A four or five lane highway might be why it’s called Forgotten Bottom because there is no way to cross from one side to the other. These roads have a way of making people not get connected!”

Kyle feels transportation is key to people having easy access to jobs, health care and other services. He’s excited about the bus route that is in the works to connect his neighborhood with the hospital area just across the Schuylkill River.

He observes how, currently, his community is less than a mile from CHOP but there is no way to get there unless you take a bus to Center City and then a train that goes out to the VA Hospital or CHOP.  With the Indego bike share station, Kyle is taking baby steps towards changing this:

I’m working for a bikeshare station while SEPTA works to create the bus service, to ensure that in meantime, there’s some other kind of modality so people can get to those places.