I’m working to re-open a neighborhood school and revitalize our commercial corridor.

When Germantown High School closed in 2013, Citizen Planner Julie Stapleton Carroll and her neighborhood were extremely distraught. Refusing to accept the loss of this community institution, Julie and her neighbors began organizing.

First, they held public meetings to determine what the community wanted the former school building to be. The results were no surprise: attendees overwhelmingly wanted to see the building occupied with an educational use.

Julie helped form the Germantown Community School Coalition, which is comprised of over 30 different neighborhood groups. The Coalition submitted a charter school application for the space in Fall 2014, which was not approved. That didn’t stop them from continuing their campaign.

The Coalition is currently demonstrating to Philadelphia School District their commitment by focusing on another neighborhood school, Roosevelt Middle School, which has had an influx of students due to another area school closing.

Currently, they’re following the lead of Men Who Care of Germantown to repaint fencing and other elements on the exterior Roosevelt’s building.

Coalition Members also support Men Who Care of Germantown who volunteer during drop off, dismissal, and class changes to support the staff in maintaining order and getting students where they need to be efficiently.

Meanwhile, the sale of Germantown High School has not yet gone through, and Julie and the Germantown Community School Coalition remain hopeful. Completing CPI helped give Julie that sense of hope and confidence, as she puts it:

The thing I learned at CPI that really hit home for me was the fact that the City is really accessible to us, and that the perspective of the City is that it really values its citizens as coworkers.

Beyond advocating for her neighborhood’s schools, Julie has been deeply involved with the revitalization of the Germantown Avenue commercial corridor, through her role as Board Chair for Germantown United CDC (GUCDC). She has been involved with the Board since the organization’s inception, serving as a founding member in 2011, and their accomplishments have been extensive. 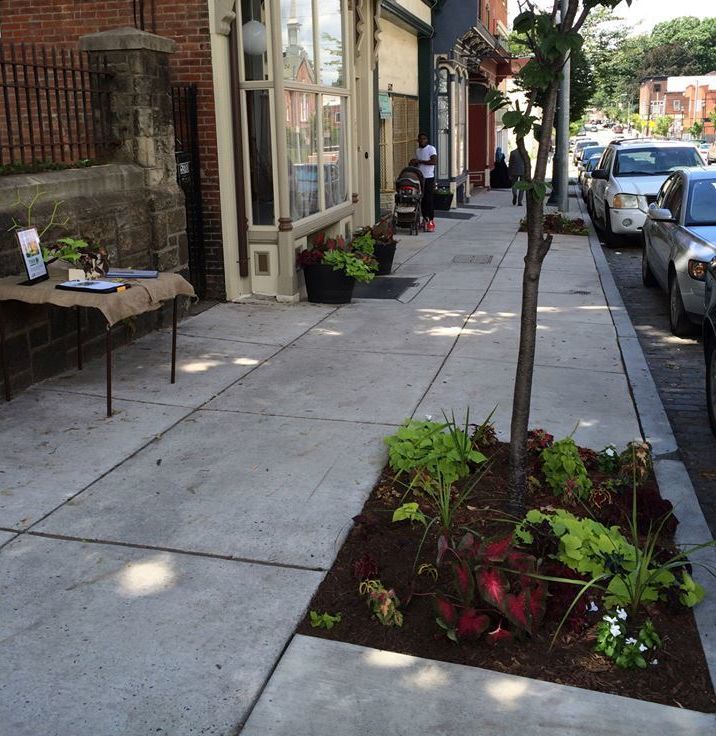 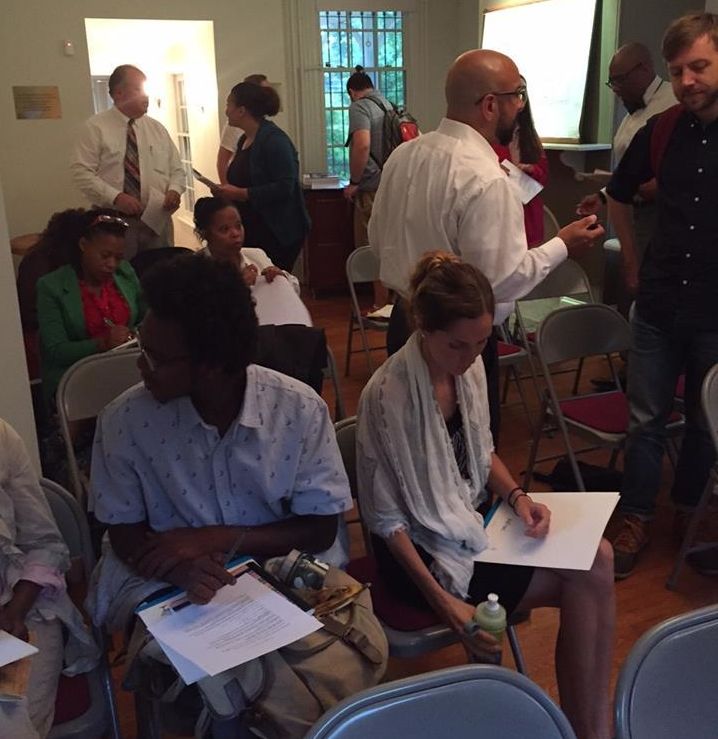 Most recently, they applied for and were awarded a grant from the City to install security cameras along Germantown Avenue. More than two dozen have been installed to date, and they are coordinated with the Police Department so they can review footage as needed.

The desire to beautify neighborhood commercial corridors is one we hear often at CPI, and GUCDC is implementing creative programs to make that dream a reality! While the City’s Commerce Department offers the Storefront Improvement Program (SIP), it requires matching funds which some small business owners can’t provide.

GUCDC recognized this issue and is starting a loan program for business owners to provide their half of the required match. They’ve received $100,000 from the 1772 Foundation to start the program and are working with a subcommittee of Weavers Way Co-Op to run the program.

GUCDC even helped business owners cover the cost of design for their storefront improvements by applying for and receiving a grant for pro-bono design services from the Community Design Collaborative for six business owners’ facades!

The organization also uses lower-cost, DIY-approaches to revitalize Germantown Avenue, such as the grant they offered recently to convert three vacant storefronts into artist displays. 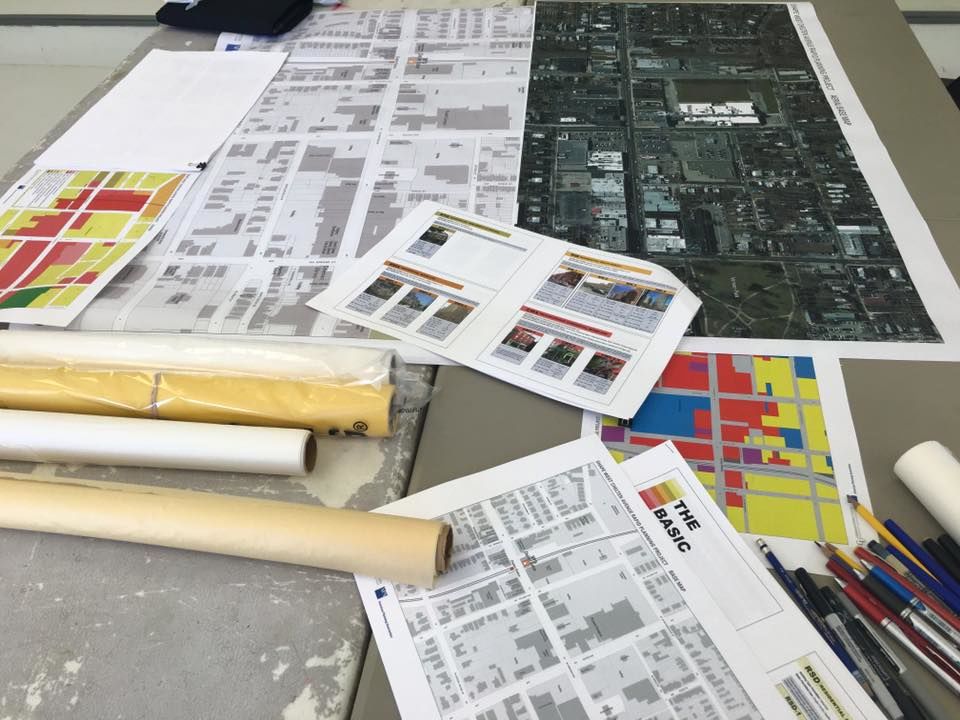 Using CPI knowledge to see if the zoning on Germantown Avenue is appropriate!

Strategic Planning can help organization’s determine their purpose, role, and ultimately be more effective in the community—a lesson highlighted in the Citizen’s Toolkit. Recognizing this fact, Julie and GUCDC recently applied for and received funding from the Wells Fargo Corporate Foundation and the Philadelphia Foundation to create a 5-year strategic plan for the organization.

Julie isn’t the only Citizen Planner involved in all this awesome work, Andy Trackman (Spring 2013) is Executive Director, and Emaleigh Doley (Fall 2011) is the organization’s Commercial Corridor Manager. The organization has partnered with Lisa Jo Epstein (Fall 2014) to train community members to lead storytelling events that bring out community members’ voices who aren’t always heard. Julie reflects on CPI and the Citizen Planners in her neighborhood:

I love CPI, it was a wonderful experience. I think we in Germantown have really taken advantage of the program, there’s a bunch of us who have gone through it and we keep connected. Just knowing who to call and having connections at the City has been wonderful.