Jenny Chen has worked on multiple exciting projects since completing CPI. She is currently the Community Development Assistant for Mt. Vernon Manor Community Development Corporation (MVMCDC), a community-based organization that works for the residents of Mantua, East Parkside, and Powelton Village.

CPI provided me with valuable and unforgettable opportunities to connect with community champions across the city.

During block meetings held during summer evenings on porches and front steps, Jenny and new block leaders discussed and planned efforts to beautify, organize, and promote safety on the block level.

Jenny has also been involved in a partnership with the National Coalition Building Institute and the Philadelphia Police Department’s 16th Police District to host a series of police and community workshops to build trust and relationships in an effort to increase safety and accountability. 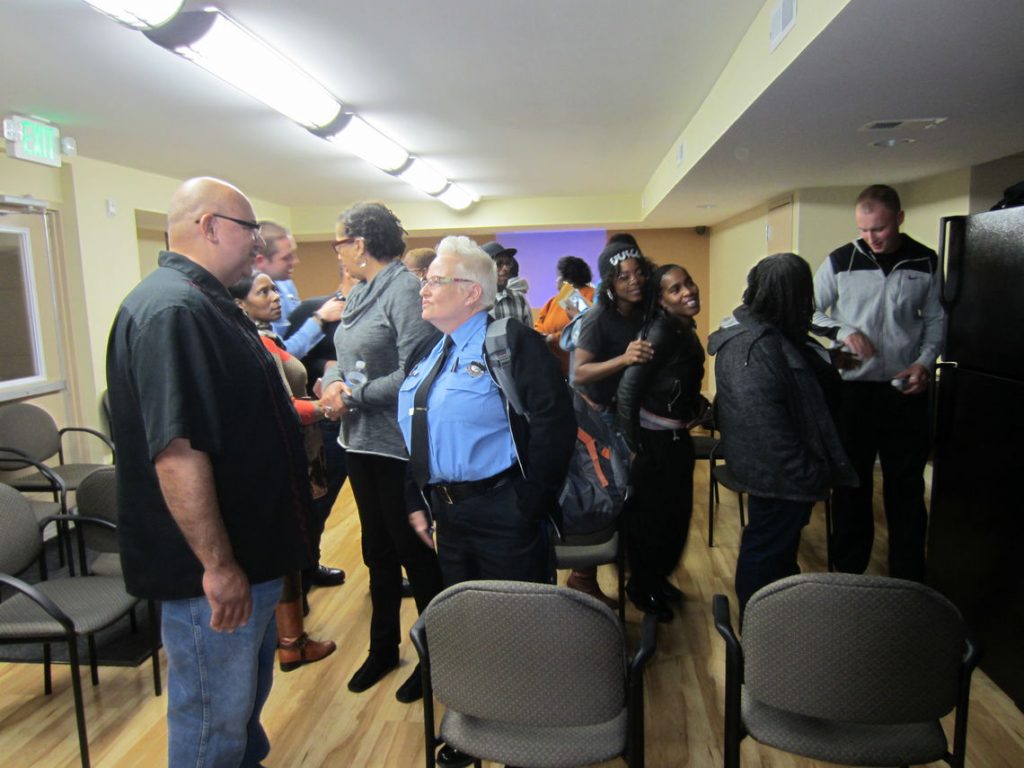 As an affordable housing provider, Mt. Vernon Manor CDC aims to protect and promote access to safe and healthy housing in the communities they serve.

In March, a tenant of Mantua Gardens East (MGE, a former non-profit affordable housing provider in Mantua), brought to Jenny’s attention that MGE’s remaining board member had been illegally selling off its properties to private property owners who then “flipped” the buildings for student housing.

Jenny has closely monitored the case as it has moved through Philadelphia Orphans’ Court, and has been in touch with the federal office of Housing and Urban Development (HUD), the U.S. Attorney’s Office and the state Attorney General’s office to determine if there are pathways to ensure the continued affordability of the buildings and halt the displacement of long-time low-income residents. 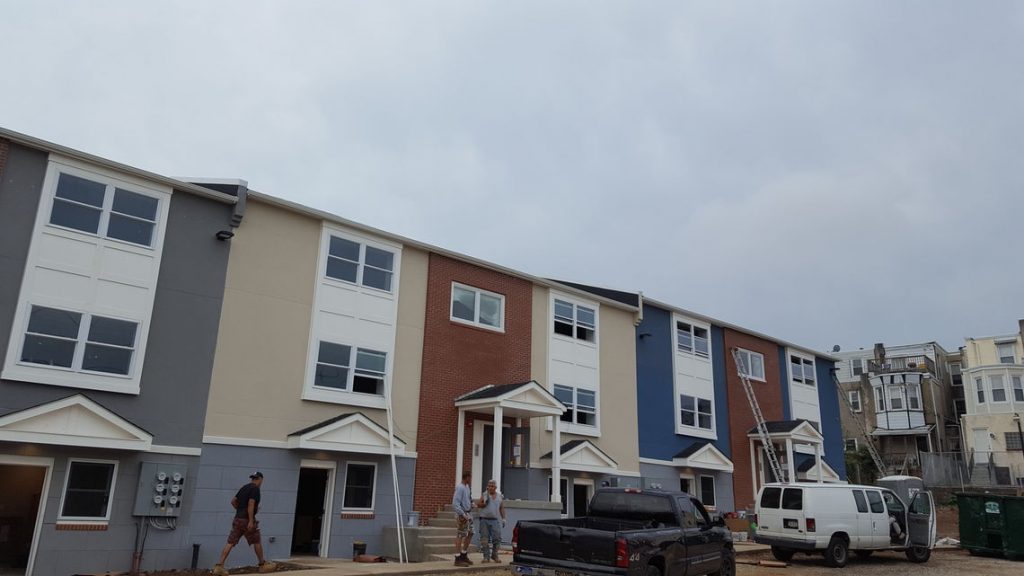 Apartments being rehabbed by MVMCDC as affordable housing

It is critical for affected residents to be informed and have a voice in what is built on their blocks.

This is why Jenny, MVMCDC, the Mantua Civic Association, and neighborhood residents want to remap the neighborhood’s zoning from primarily multi-family to primarily single-family, in order to better reflect the existing neighborhood fabric and provide residents an opportunity to communicate with developers who may want to build larger buildings or more units than are permitted by-right.

MVMCDC has partnered with the Mantua Civic Association and Philadelphia City Planning Commission to organize the community support for remapping, an ongoing process that involved a mass letter-writing campaign and neighborhood meetings with the District Councilperson. 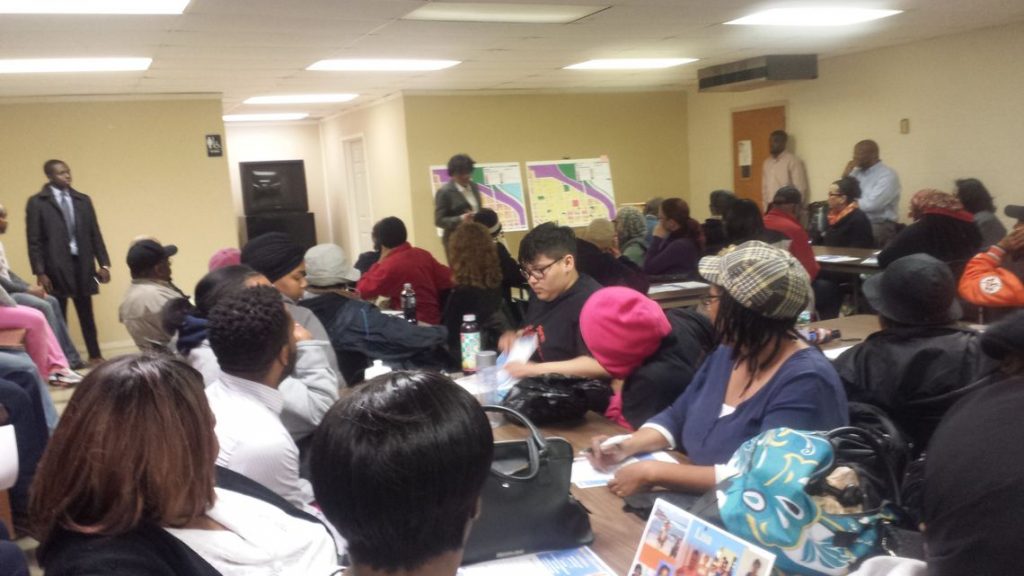 During her first year with MVMCDC, Jenny has been excited to be involved in the organization’s growth and efforts to promote equitable development and community empowerment that genuinely reflect resident priorities.