This is a culmination of a neighborhood getting together for a common good.

DeBorah Giles, longtime University City resident and advocate, has been involved in her community for decades. When DeBorah first moved to Cedar Park she lived near a small plot of land at the intersection of 46th Street, Cedar Avenue, and Baltimore Avenue, otherwise known as ‘The POINT’. At the time, the area was being used as a dumping site for litter and large appliances. This former dumping site is now Cedar POINT Park, an oasis with flowers, park benches, and brick paths.

In the early 80’s, DeBorah and her neighbors united over their common desire to improve ‘The POINT’ and surrounding outdoor spaces.  From this aspiration, the Cedar POINT Park Neighborhood Association (CPPNA) was born. Members of this block organization collaborated with neighbors to clean up the POINT and raise the funds necessary to buy plants, trees and landscaping supplies for the new park.  Neighbors donated 100% of the pieces of hairpin wrought iron fence, which were installed, scraped and painted, and put together to border the Park, symbolizing the cohesiveness of the community. 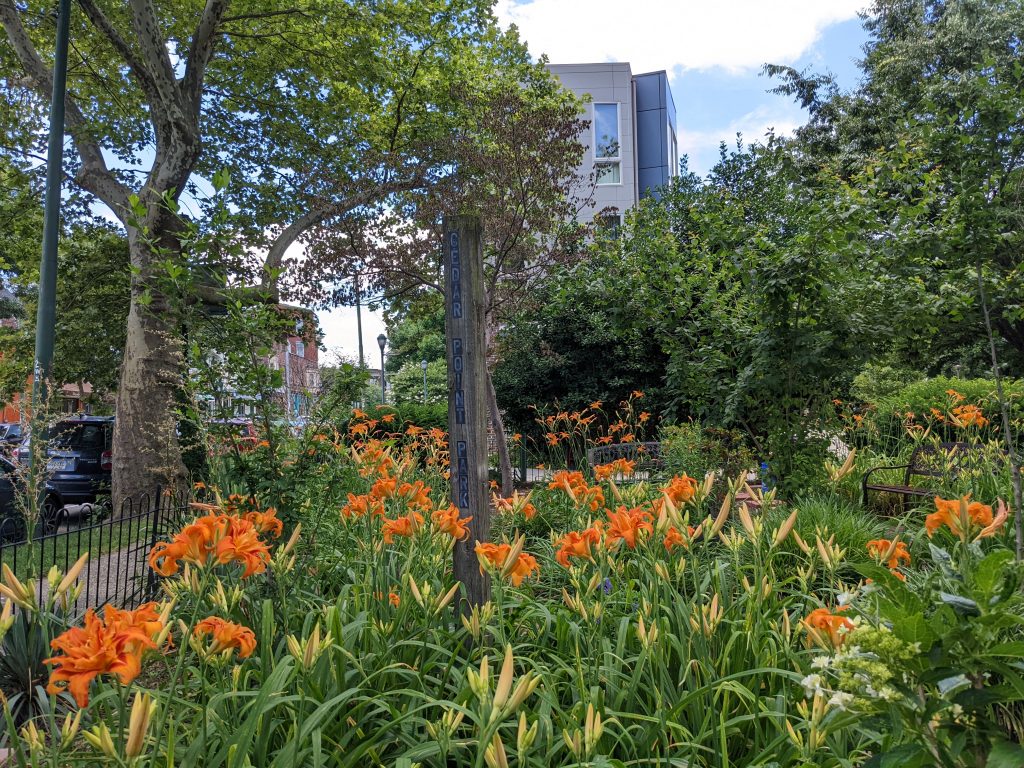 Cedar Point Park sign and lilies in the park 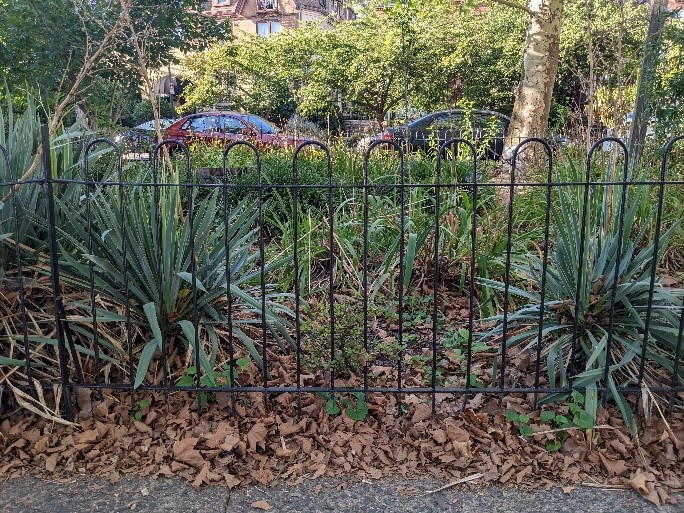 Hairpin fence around the park 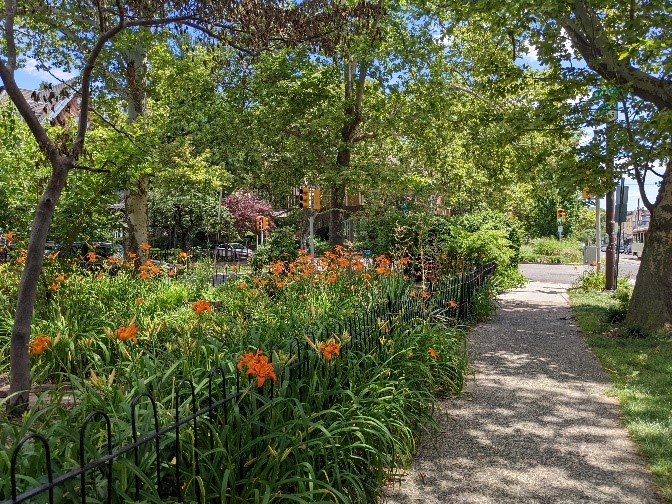 Side view of Cedar POINT Park on Baltimore Avenue

CPPNA members created an executive committee and established many social events. Among these was the annual Cedar POINT Park Neighborhood Association block party, which still occurs today.  In 1982, Councilman Lucien Blackwell officially dedicated the park to the neighbors as the “Friends of Cedar POINT Park”.  The 40 years’ celebration is being planned for this September. 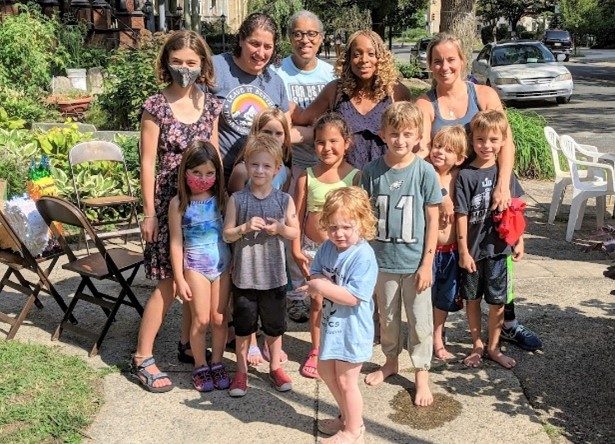 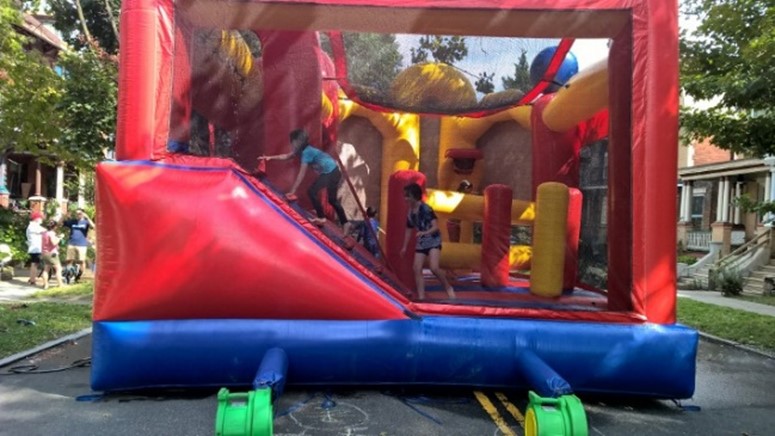 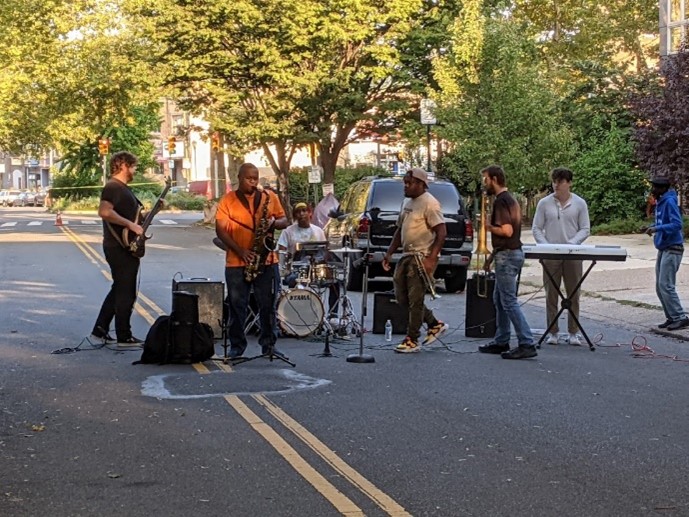 Since the park dedication, CPPNA members and neighbors have continued to maintain the park, even as some surroundings have changed due to development and natural causes.  This includes a large Bradford tree falling during a storm onto the hairpin fence, the building next to the park being raised by two stories and Cedar POINT Park Neighborhood Association becoming a Registered Community Organization (RCO).  The changes also included new neighbors moving into the area and pitching in with the garden.  DeBorah noted the importance of having some people in a group who participated early in the projects remain for continuity and provide insights to new members.  This way ‘the group’ becomes wise to ALL the hands and experiences, past and present, that have contributed and shaped Cedar POINT Park. 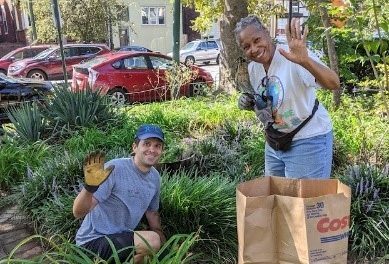 DeBorah and a neighbor help to cleanup the park 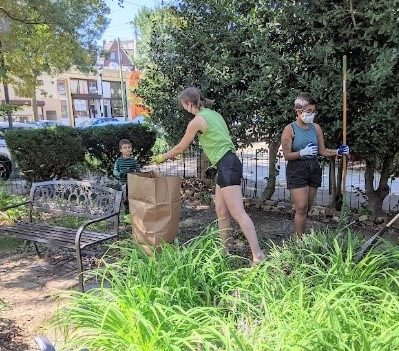 Neighbors work together on a park cleanup day 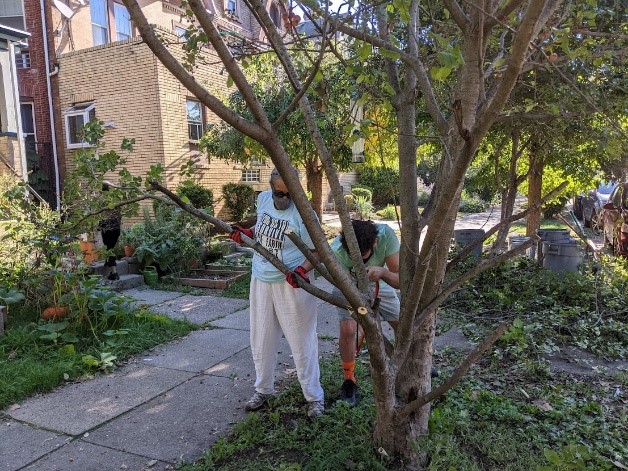 DeBorah and a neighbor cut a tree limb

Recently, CPPNA members raised funds to satisfy a landscaping proposal with Green City Works, a division of University City District (UCD).  The improvements were completed this June and included renovating the paths by taking out all the bricks, repositioning some and replacing broken ones and adding mulch around the plants.  And once again, a neighbor stepped up and purchased a bench to take the place of the one that was rickety.

Deborah participated and graduated from the City Planning Institute (CPI) program when the Philadelphia zoning code changed.  She credits CPI to helping her see how the city systems operate and how to navigate the changes.  She has used that information to help keep her neighbors informed.

DeBorah was thankful to have met people from other community groups during the CPI experience, who helped her see that nothing happens in a vacuum and that we all have similar issues.  One of her biggest takeaways from CPI was learning the workings of knowing who to contact for specific things.

“CPI helps people learn that they do have power.” 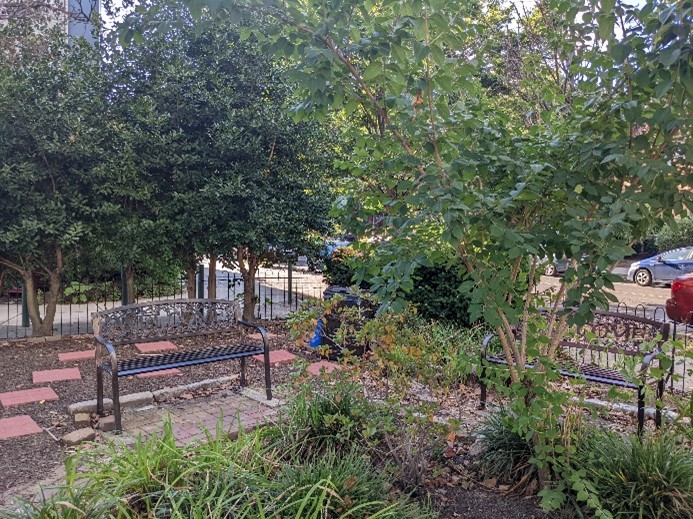 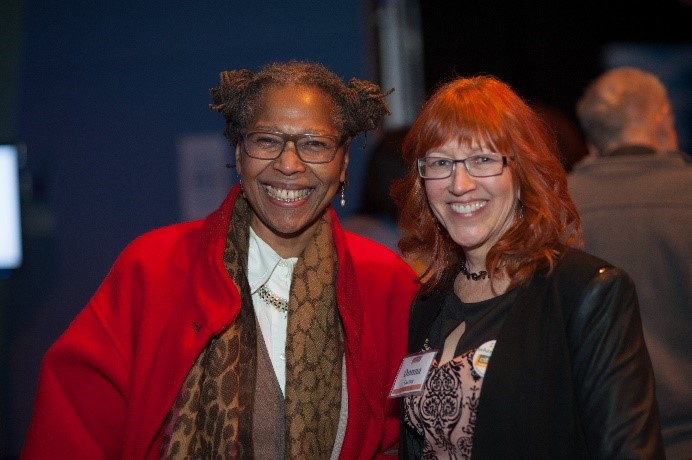 DeBorah is the principal of her Tax Accounting firm, Giles and Associates, whose mission is to assist clients in understanding their taxes as a means to establishing a foundation for financial wealth. She was also elected Judge of Elections and talks to neighbors about the importance of voting.  She continues to perform her duties as Treasurer and Secretary for the CPPNA RCO and co-chair the annual block party.