I cleaned and greened my neighborhood and local school.

Albert’s final project for CPI was a proposed street-cleaning program for his neighborhood to address the litter problem he observed. He ended up using multiple routes to address that problem!

One way is being a 311 Neighborhood Liaison for Lower Moyamensing Civic Association(LoMo), where he not only reports to the City litter, illegal dumping, and other non-emergency issues he sees, but also reports such issues on behalf of his neighbors.

In fact, Albert reports so many issues to 311 he was named one of 25 Power Users, out of 1148 Neighborhood Liaisons! He has also been interviewed by multiple news outlets for his resourceful use of 311. 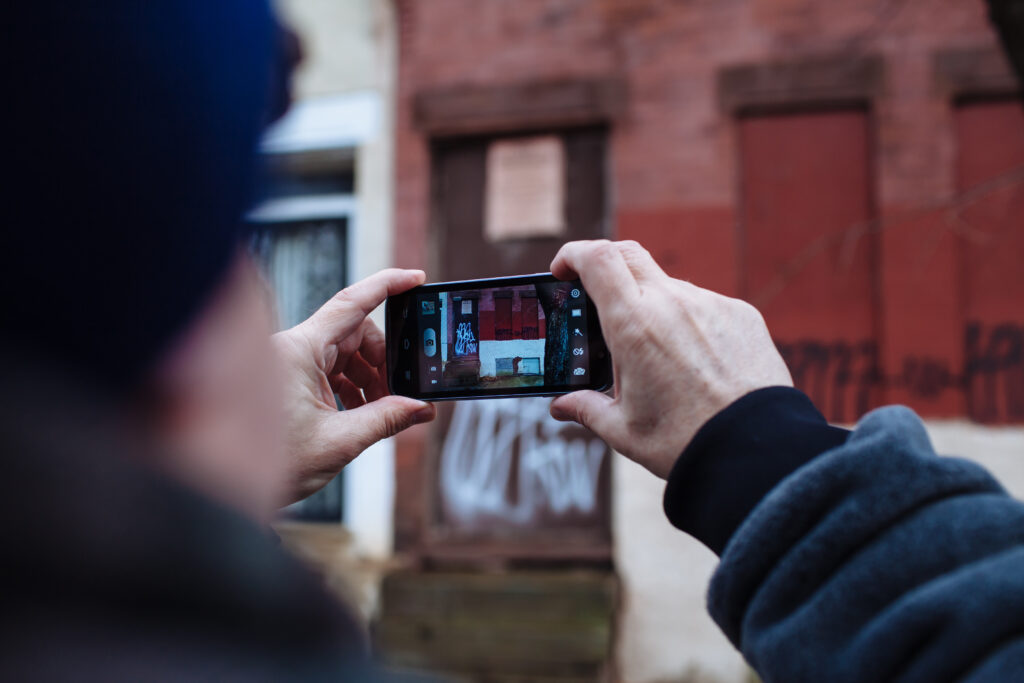 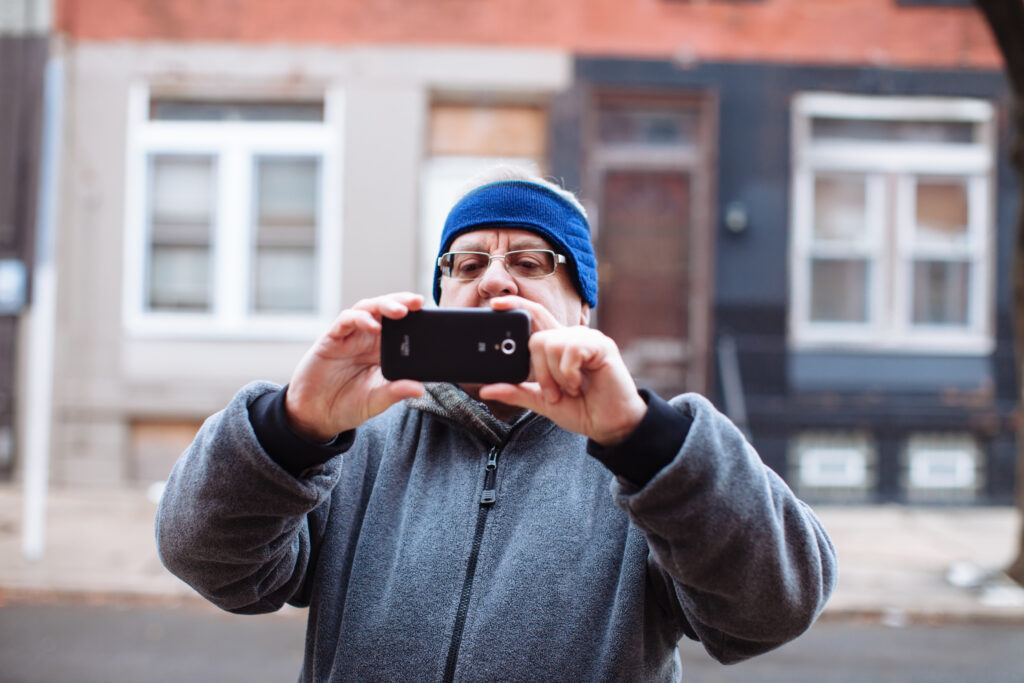 Albert taking a photo of graffiti to report to 311

The second way Albert has been addressing litter is through using art to deter littering in and around storm drains. He is a former chair and current adviser to LoMo’s Environment Committee, which is partnering with Philadelphia Water to decorate neighborhood storm drains with art painted on the curb and in the street surrounding the drain.

“The intention,” Albert explains, “is to call attention to the drains with the hope that passers-by won’t throw trash down the drains and that neighbors will be more likely to help keep drains clean.”

A champion for environmentalism and neighborhood schools, he and the Environment Committeecrowd-funded over $27,000 for a professional plan and part-time coordinator to install a green roof and make other stormwater improvements to South Philadelphia High School.

They secured funding for a $140,000 Stormwater Management Grant from Philadelphia Water to replace sections of pavement with permeable pavement, and planting strips of trees and plants.

“This will both beautify the parking lot and reduce storm water run-off,” he reports.

They didn’t stop there either! The project has a second phase, which will create a small park in a large grassy area on the school property. This area runs along the entire East side of the 2100 block of South Broad Street.

Albert describes the goal of this phase: “By placing benches and other street furniture as well as various plantings, we plan to create a pleasant oasis on busy South Broad Street.”

Conversations with the School District to implement both phases are currently ongoing. 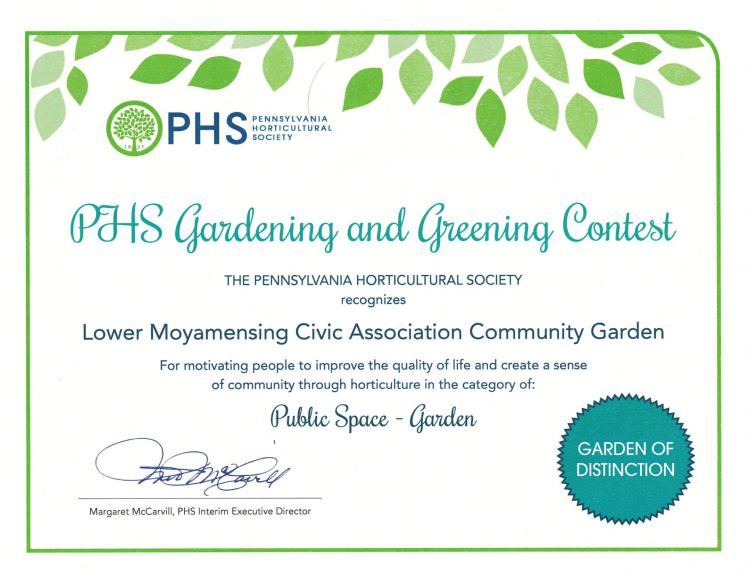 Albert is also the LoMo representative on the 3rd Police District Advisory Council and Zoning Committee vice-Chair for LoMo.

Using his CPI knowledge in these roles, Albert was the LoMo representative for the City Planning Commission’s South District remapping effort, part of the citywide comprehensive plan Phila2035.

Beyond being a 311 Neighborhood Liaison, Albert is proud to be 1 of 308 graduates of PhillyRising’s Citizens Engagement Academy, and of course, 1 of 481 graduates (to date!) from CPI!